The National Hydrology Project (NHP) is Central Govt’s effort to improve the planning, development and management of water resources, as well as flood forecasting and reservoir operations in real-time. The Hydrology Project has completed two phases (Phase I from 1996 to 2003 and Phase II from 2006 to 2014). HP-I covered nine states and six central agencies and HP-II was implemented in 13 states and eight central agencies, predominantly in Central and Southern India. HP-III (now known as the National Hydrology Project) will be implemented across India in all states and union territories. The basic objective of NHP is to improve the data, information and knowledge systems to strengthen water resources planning, operation and management across India.

The total budgetary allocation for the above four components for eight years for the State of Assam is earmarked as Rs 47.00 Crores.

The project has been approved by the Union Cabinet and is expected to take off in a couple of months. 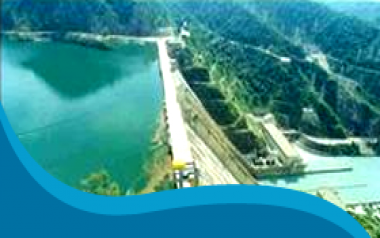